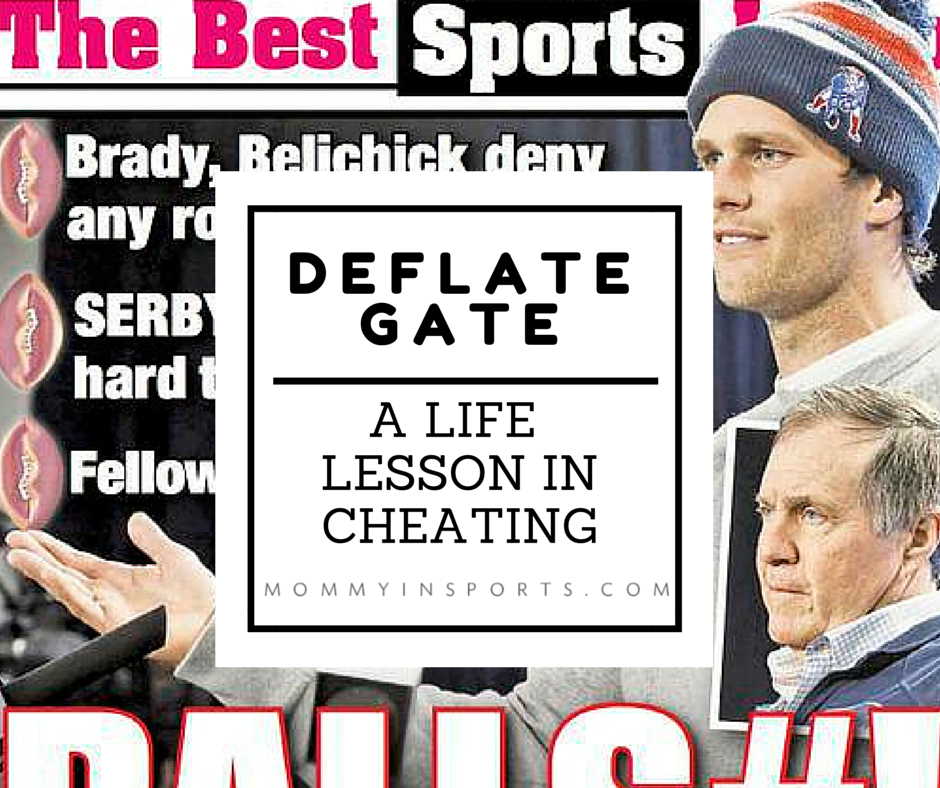 Or so we thought.

The headlines this morning in the New York papers were superb, and the story is now trending. It appears the Super Bowl bound Patriots have been caught red-handed yet again. Deflate Gate is the lead story everywhere, and highlights something that’s prevalent not only in sports but in life; people cheat. 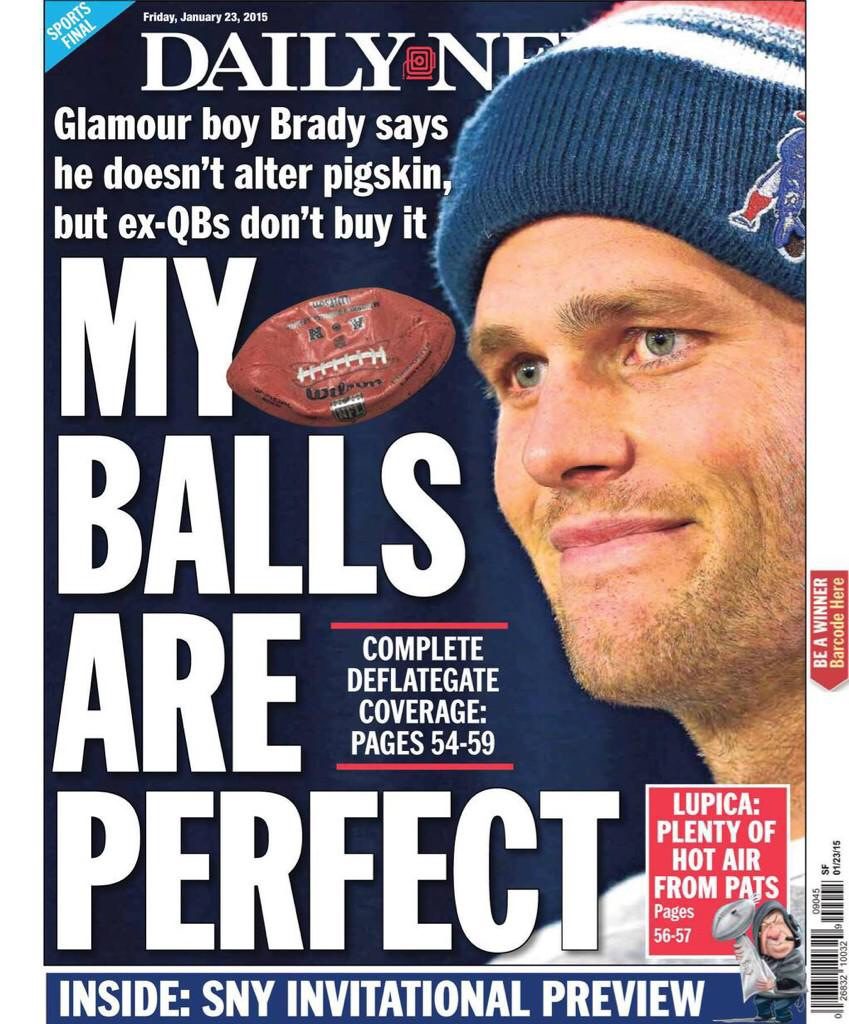 I never realized it until we started playing board games last year with our daughters. The need to win was so intense that our eldest started trying to rig which card she pulled in Candyland. Or move her piece to premiere spots on the kids Monopoly board when she thought no one was watching. And when she isn’t the victor the tears start to flow. And not just crocodile tears, I’m talking pure agonizing defeat…over Old Maid!

Unlike our kids though, professional athletes are playing for the greatest prize, to be a champion. With that comes loads of money but more importantly glory. That’s why I wasn’t surprised to hear that the New England Patriots may have cheated again with under inflated footballs, as they were embroiled drama in 2007 with Spygate. Obviously someone on their staff knows something, but the story of athletes or teams cheating isn’t a new one. In baseball it’s performance enhancing drugs, same as cycling and the great Lance Armstrong. Cheating happens, and if it didn’t, there would be no need for referees.

Watching their hero’s fall though might be toughest on our littlest sports fans, and brings up a vital conversation we  all need to have about dishonesty. While our children might be receiving mixed messages from the media (and their parents) about the importance of winning, we can all learn some lessons from the Patriots latest scandal. 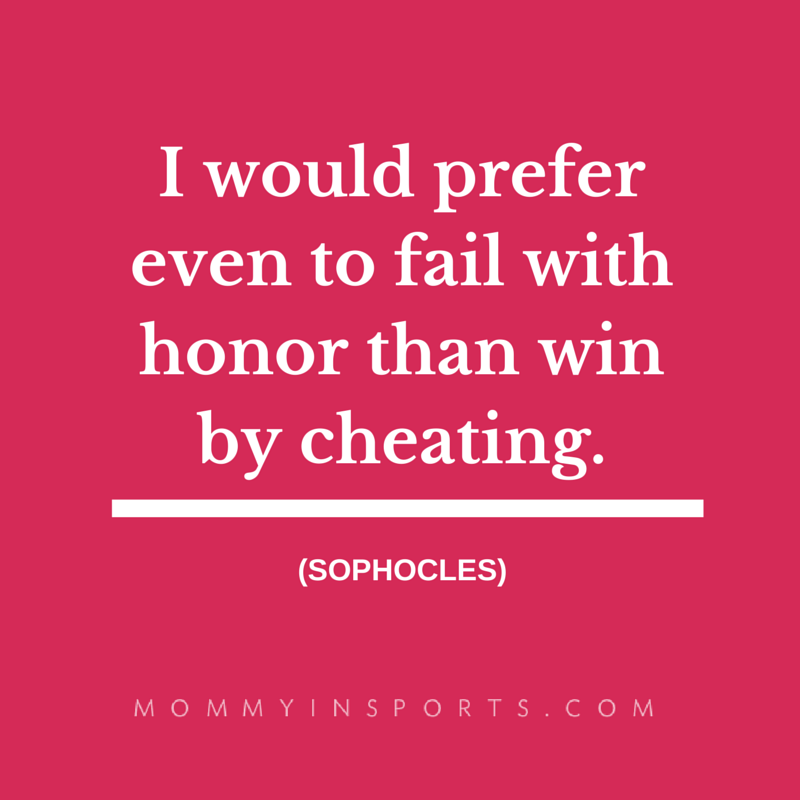 Cheating is wrong.  It’s a universal truth, karma will always come back and bite you. Though the people and athletes we admire might cheat, that doesn’t mean we do the same, or that we have to stop liking them. Everyone makes mistakes, it’s what you do afterwards that counts most.

No matter how much you lie about it, you will get caught. It may not be right away, it may take years before someone finds out…but deep down you will always know what you did. And most times our conscience is our greatest enemy. It’s vital to be truthful about cheating right away though to avoid further consequences for lying.

There will be many times this may come up in our parenting journey. In sports, board games, and even in school. And when stories like this pop up in the mainstream media, it’s an excellent way to teach at home. And if your kids are Patriots fans ask them, “do you think they deserve to be in the Super Bowl if they really did cheat?” Their answers might surprise you! And if they are frustrated with New England, remind them that life is full of disappointments, but it’s always better to win honorably.

what have you told your kids about deflate gate?