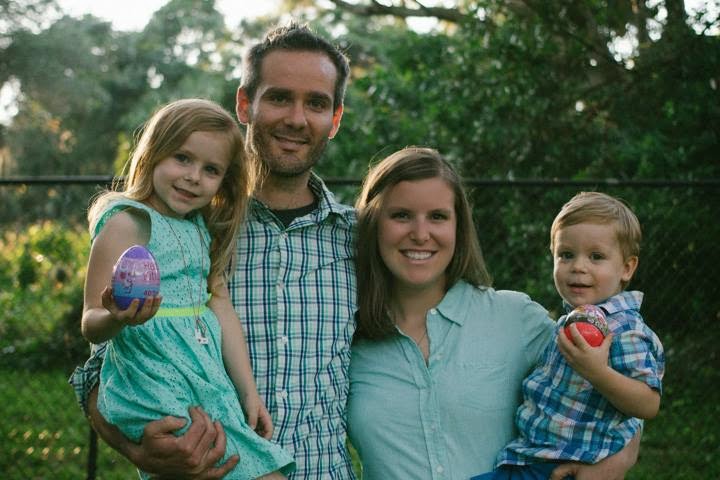 Jenn Collins is a social media manager, and mother of two. I was moved when I stumbled upon this post she wrote on Facebook. I asked if I could publish it…because we all could use a little grace in our lives! You can follow her on twitter @jenncollins for more musings on motherhood.

My two-year-old son was pushed, kicked, and hit in the face at the park last week. (he’s fine!) The other boy looked to be about the same age, and his mother heard my son crying. She did a time out with her son, but never apologized to me or even really acknowledged the situation. My momma claws came out internally, because I’m not a confrontational person. If the tables were turned my first instinct would be to fall over myself apologizing on behalf of my son.

Although I didn’t say anything out loud, I was raging on the inside. Was I angry? Yes. Did I want to yell at the mom and the other boy? Totally. Would it help the situation? Not even a little bit.

I realized a few days later that maybe the other mom (who was breastfeeding her newborn at the time of the incident) was just trying to survive the day. Maybe her son was still was still adjusting to having a sibling and taking it out on my son. I’ve been that mom with a newborn and a toddler. It’s tough. Maybe she was mortified – which would explain her lack of eye contact towards me or conversation. You never know what’s really going on with someone. It made me realize I need to give more grace. Because when I mess up (or my kid does), I desperately need grace too. #sameteam #stopthemommywars.

Thanks to Jenn for her insight and sharing her loving perspective. Would you have said something to the other mother? Or would you have forgiven, as Jenn did?